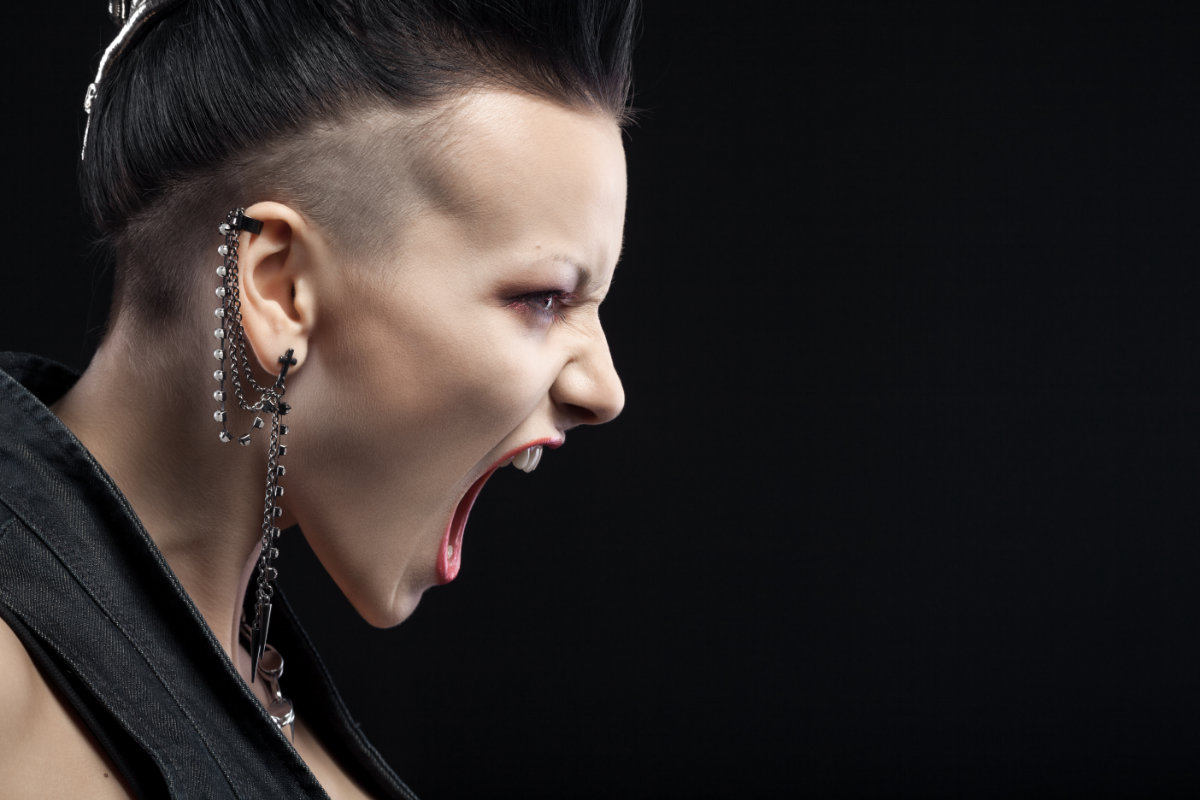 Everyone has heard of road rage incidents wherein usually calm and responsible people “snap” and commit an aggressive or violent act. Turns out, that “losing one’s temper” can occur in many different life situations and cause serious emotional or physical harm to others. It is a pattern in which tension builds until an explosion brings relief, followed later by regret, embarrassment, or guilt. Called “Intermittent Explosive Disorder” (IED), it is defined by attacks of impulsive rage that seem out of proportion to the immediate provocation and has serious consequences such as verbal abuse, threats, property damage, assaults, and injury.

How common is it?

As reported in the September, 2006 edition of Harvard Mental Health Letter recent research on IED is showing that this condition is more common and more destructive than anyone had supposed. One study showed that people with more severe cases (at least three rage attacks in one year) averaged 56 life-time attacks resulting in an average of $1600 worth of property damage and 23 incidents in which someone required medical attention.

Who is most likely to have these episodes?

According to research, the percentages suffering from this disorder are about the same for men and women, blacks and whites. Only age made a difference. Younger people were more likely than older people to show these uncontrolled rage episodes. As you might suspect, persons who suffer from IED are more at risk for other emotional problems because of the increased stress in their lives.

What causes the attacks?

Behavior patterns such as rage attacks are complex and often are a combination of what is going on in your brain chemistry, what is occurring in your life and also what emotions your thinking patterns are causing.

Scientists do not yet have the answers as to what triggers rage episodes but it may have to do with brain chemistry problems as well as the outlook that people have about life as well as attitudes about how to handle life frustrations and stress.

According to the Harvard Mental Health Letter, “Anger management through a combination of cognitive restructuring, coping skills training and relaxation training look promising.” This means that to control rage, people need to learn how to think differently about life events, and to learn specific skills to deal with common anger “triggers.” One of the recommended skills is that of learning to deal with stress through relaxation training.

Other skills that we our anger management clients have found to be extremely useful include:

How can you find a program for you?

Anger management programs are becoming more common across the country. The following resources provide directories of qualified providers, some of which teach the specific skills listed above:

In addition, there are a variety of home-study and online programs appearing on the internet. The quality of these programs vary a great deal, so it is prudent and wise to pick one that is authored by credible mental health professionals and is approved or certified by state agencies (although unfortunately most states do not approve or disapprove anger management programs) or other professional bodies.