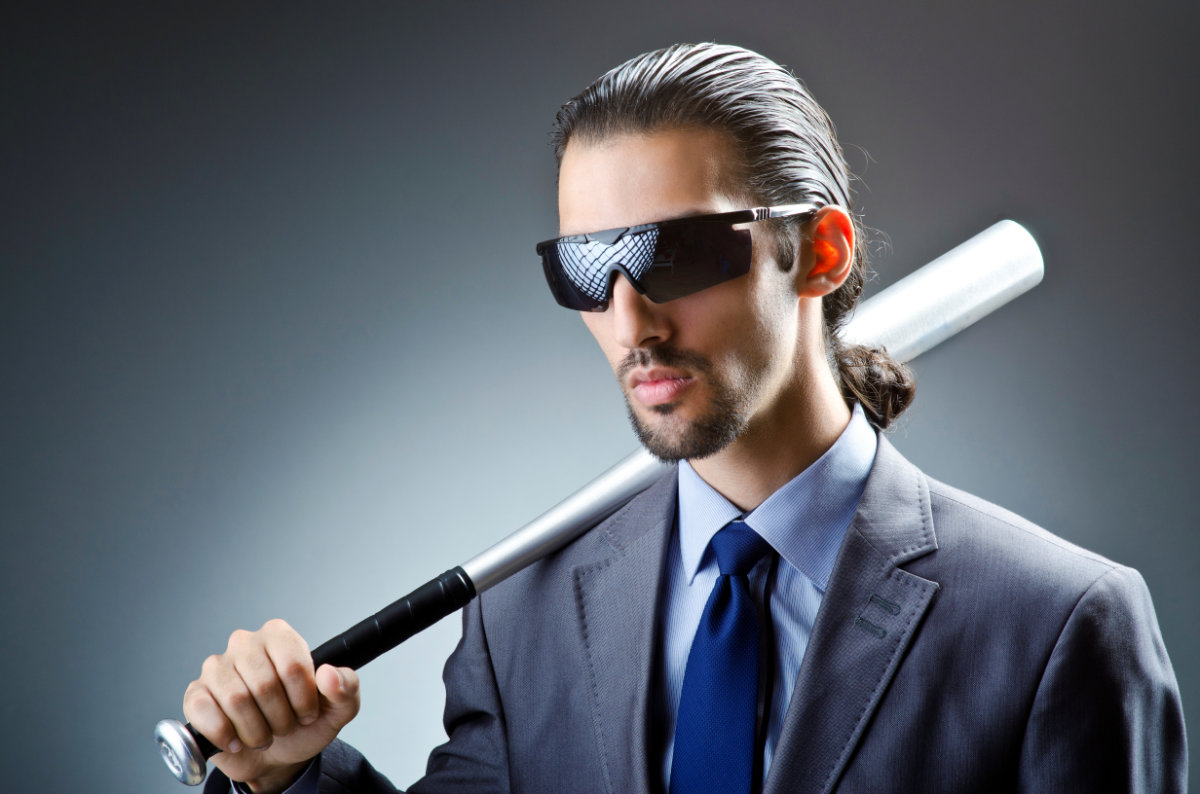 News Item: “The Tennessee Titans are requiring Albert Haynesworth to continue anger-management counseling he started during a five-game NFL suspension for stomping the face of a Dallas Cowboys opponent.

Haynesworth worked out at the team’s headquarters Monday, the first day he was eligible to return. The Titans will allow him to rejoin the team at practice today (November 15, 2006).”

Is this type of anger display appropriate in sports? There are many that would say “yes” – that it comes with the territory in an aggressive sport like football.

Yet, I think it is important to separate the emotion from the behavior. No one can deny that angry feelings are often generated on the football field – after all, the purpose is to defeat your opponent; this is often easier if you motivate yourself by generating angry feelings.

Yet, in sports, like life, rules have to be followed regarding how that anger is going to be expressed and dealt with.

Losing control by stomping the face of another player is clearly not an appropriate expression of normal angry feelings.

In our anger management classes, we teach participants to “respond instead of react” as one of the eight tools of anger control.

This tools teaches people that as human beings we have choicesregarding which behavior we are going to attach to certain emotions like anger.

In other words, “anger feelings” does not need to translate to aggressive behaviors. There are many other choices such as ignoring it, handling it verbally, communicating about it after the game, etc.

Contolling emotions is especially important for atheletes who often serve as role models for thousands of children/adolescents who look up to them. Please click here to see how teaching them appropriate life lessons such as anger control can have a major impact on their future lives. Also read more about best paintball gun