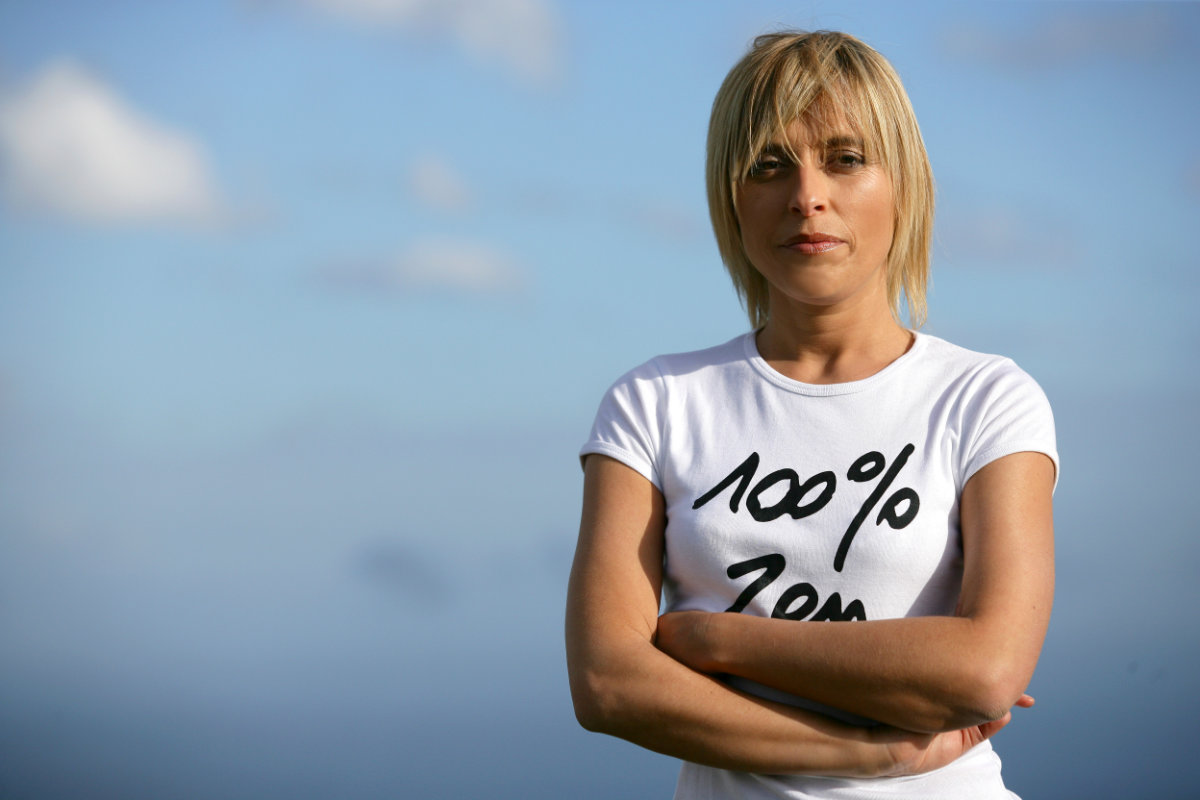 The Story of Mary and Bill

Mary and Bill were a nice couple empty nesters. Married 20 years, hey had built a nice life together. Their mortgage was low, their children were in college and doing well, most of the time they got along with each other fairly well. But one day Mary told Bill she thought maybe they should get a divorce. This rocked Bill’s world as he had no idea that she had still been planning this. Sure, she mentioned it several years ago, but then things had actually improved, so Bill figured the storm had passed.

For Bill, the marriage wasn’t perfect, but then he had lower expectations. Most of his unhappiness was in reaction to her unhappiness. He was happy to keep things as they were even though they had little in common anymore. Mary complained that she was emotionally lonely in the marriage, that Bill didn’t communicate with her, that he drank too much, and that he rarely paid attention to her anymore. She suspected he was having at least an emotional affair with a co-worker, though Bill denied this, pleading that they were just close friends.

Should this couple divorce? A look at some facts!

When a marriage is on the brink of divorce, commonly one person wants out more than the other. If couples divorce, seventy percent of the time it is the wife who initiates it. We call this a “mixed-agenda” couple because their interests are not aligned if one wants out more than the other. The “leaning-out” partner, like Mary, is convinced that there is little hope for the marriage, that they don’t want to live the rest of their lives in an unhappy and unfulfilling marriage. Who can blame her?

The “leaning-in” partner, on the other hand, like Bill sees things differently. Often they are desperate to save the marriage and are motivated to do almost anything. Yet, all the thing they are doing often makes things worse.

It is the leaning-out partner who calls most of the shots; in most states, a divorce cannot be prevented if one partner wants it.

To make a decision about divorce, both the leaning-out and leaning-in partners should consider the following statistics:

Source for some of material: Should I Try to Work It Out?Kindle Edition by Alan Hawkins, Tamara Fackrell, Steven Harris.

Most marriages end with a whimper-not a bang!

Most marriages do not end because of high conflict. Most end because of loss of emotional connection with each other. That is, the majority end with a whimper, not a bang. They end like icebergs break up….a tiny fissure that keeps getting bigger and bigger until the two iceberg halves just drift apart one day. Many times, partners later regret divorcing from this type of marriage.?

Should you judge your marriage with a snapshot or a movie camera?

A marriage relationship has developmental stages, just as children go through various stages of growth. Much marital discontent can be seen as “growth pains” as the marriage goes from one stage to another. All kinds of things change as the marriage matures: individual needs, demands on your time, occupational stresses, financial status, parenting responsibilities, partner health status, balance between emotionally merging with your partner yet maintaining your autonomy as a person, degree of empathy you have for each other, life dreams and goals.

Happiness or satisfaction in a marriage waxes and wanes throughout the marriage. It goes in cycles. Just because you take a snapshot of it today and see unhappiness, it doesn’t mean things will necessarily stay that way. Yes, things could get worse; but they also could improve considerably.

Many elderly couples say that even though they had many crises, they are glad they stuck it out because in the “movie camera” view of their marriage, things weren’t that bad and many issues were fixable that seemed hopeless at the time.

Five things each couple should consider before pulling the plug

The decision to divorce or not is often in the hands of the “leaning-out” partner.

Each case is different, so it is wise to seek professional help in sorting through the many issues involved in your particular case. Here are some things to consider: