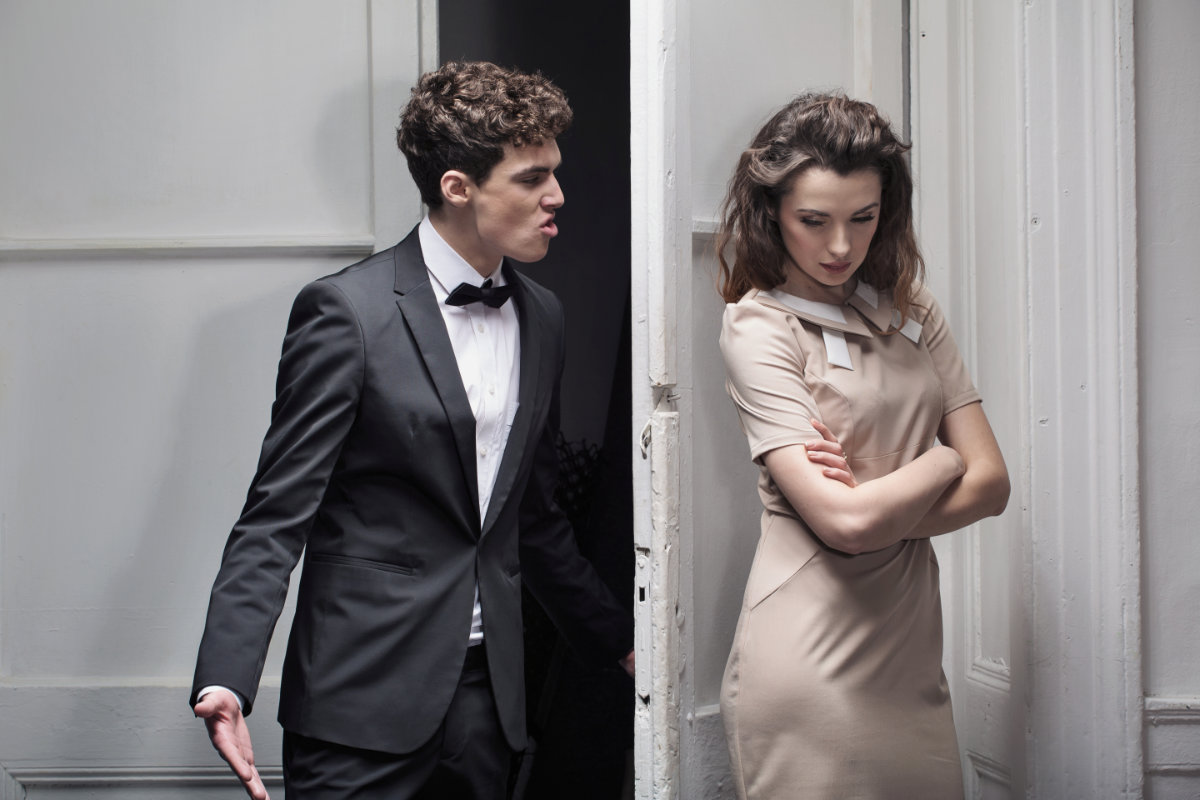 “Dr. Fiore,” the voice on the phone pleaded, “I need anger management classes right away. I blew up at my girlfriend last night and she said it’s over until I get help”.

As Kevin recounted the first night of class, he and his girlfriend had argued in the car over which route to take home from a party. Events progressed from mild irritation, to yelling and name calling.

Things escalated at home. He tried to escape, but she followed him from room to room, demanding resolution of the conflict. He became angry, defensive and intimidating.

Frightened, she left. Later, she left an anguished message saying that she loved him, but couldn’t deal with his angry, hurtful outbursts. Kevin said that he normally is a very “nice” and friendly person. But, on this occasion, his girlfriend had been drinking before the party. In his view, she was irrational, and non-stop in criticism. He tried to reason with her, but it just made things worse. Finally, as Kevin saw things, in desperation he “lost it” and became enraged.

How should Kevin have handled this situation? What could he have done differently? What actions should you take in similar situations?

Take a 20 minute time-out (but commit to returning later to work on the issue). Take a walk. Calm yourself down. Breath deeply. Meditate. Do something else for awhile.

New research by John Gottman, Ph.D., at the University of Washington indicates that when you and your partner argue, your pulse rate goes above 100 beats per minute, and you enter a physiological state called DPA (diffuse physiological arousal). Once there, it becomes nearly impossible to solve the problem. You lose perspective. Your reasoning ability, memory, and judgment, greatly decline.

Taking a time-out allows both of you to return to your normal state of mind.
It is neither healthy or necessary for you to explode as a result of being provoked by your partner. Our recommendation: Turn the heat down rather than intensifying the pressure.

Many couples like Keith and his partner develop patterns of behavior that create miscommunication and conflict. Do you interact in one, or more, of these ways?

Start by actually listening not only to what your partners says, but what he or she means. Partners in conflict are not listening to understand; rather, they listen with their answer running because they are defensive. Unfortunately, defensiveness is another predictor of divorce.

Stick to the issue at hand. Seems obvious but is very hard to do in the heat of battle. Focus and stay in the present.

Communicate your feelings and needs. Tell your partner how you feel about what they do, instead of accusing them of deliberately offensive behavior. Use “I” statements rather than accusatory, or “you,” statements. Learn to communicate unmet needs so that your partner can better understand and respond to you. For instance, If you are feeling fear, it may be your need for emotional safety and security that is not being met; communicating this is far more effective than lashing out at your partner in an angry tirade.