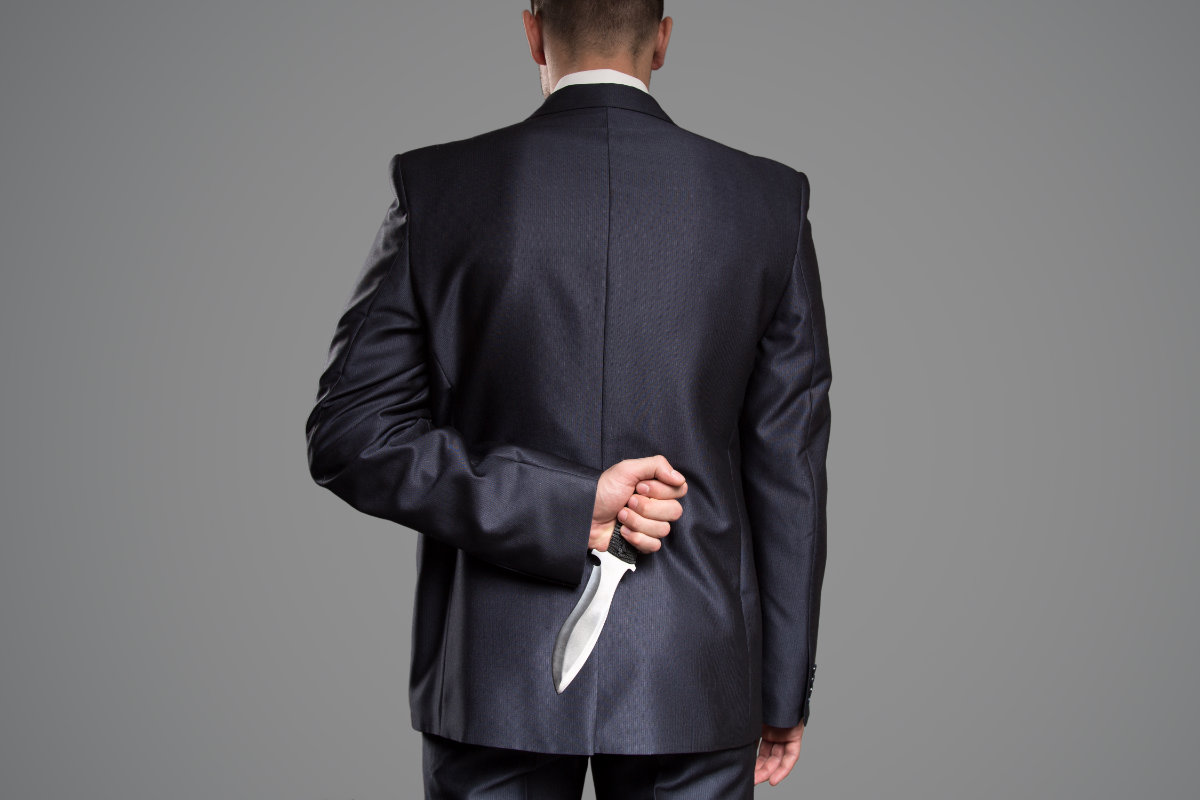 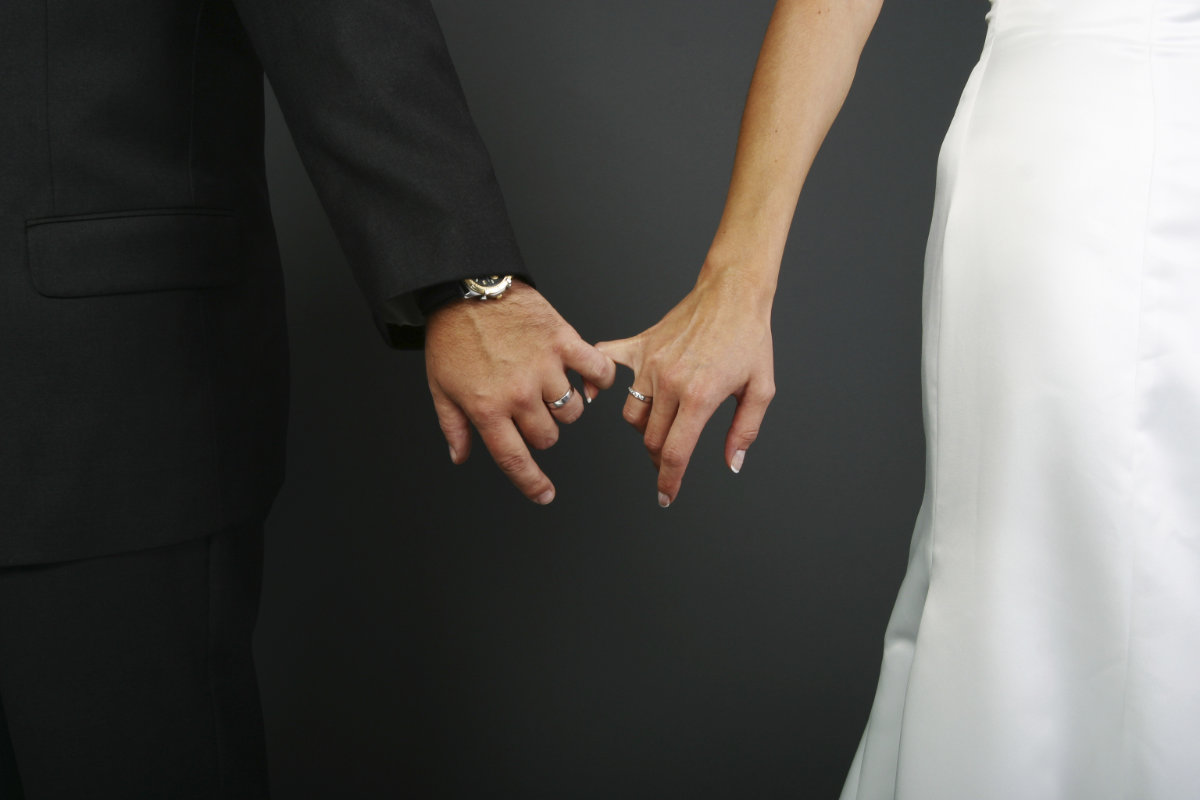 The Marriage of Stacy and William

Married 30 years, from the outside looking in they have a perfect marriage. They never disagree with each other. They rarely conflict. They hold hands in public. They are always civil to each other in public.

Behind closed doors, however, there is a different story. While they dine together, they share very little with each other about their day beyond superficial topics. After dinner, William typically watches football on the den television while she goes into her bedroom to watch her favorite shows. They stopped sleeping together years ago. He masturbates twice a week for sexual release. They do enjoy each other on vacations, but this is only once a year.

Believe it or not, Stacy and William have an anger problem in their relationship – even though it certainly isn’t obvious from the outside looking in. How could that be true if they never fight, there is never any yelling, shouting, or insults hurled, and they even show some public physical affection for each other?

Some angry couples, of course, fight like cats and dogs – mean spirited, always arguing, putting each other down, and are downright nasty to each other. But couples also express anger to each other in at least six other ways. Although not as obvious, it is just as destructive in its other expressions as it can be for the high-conflict couple.