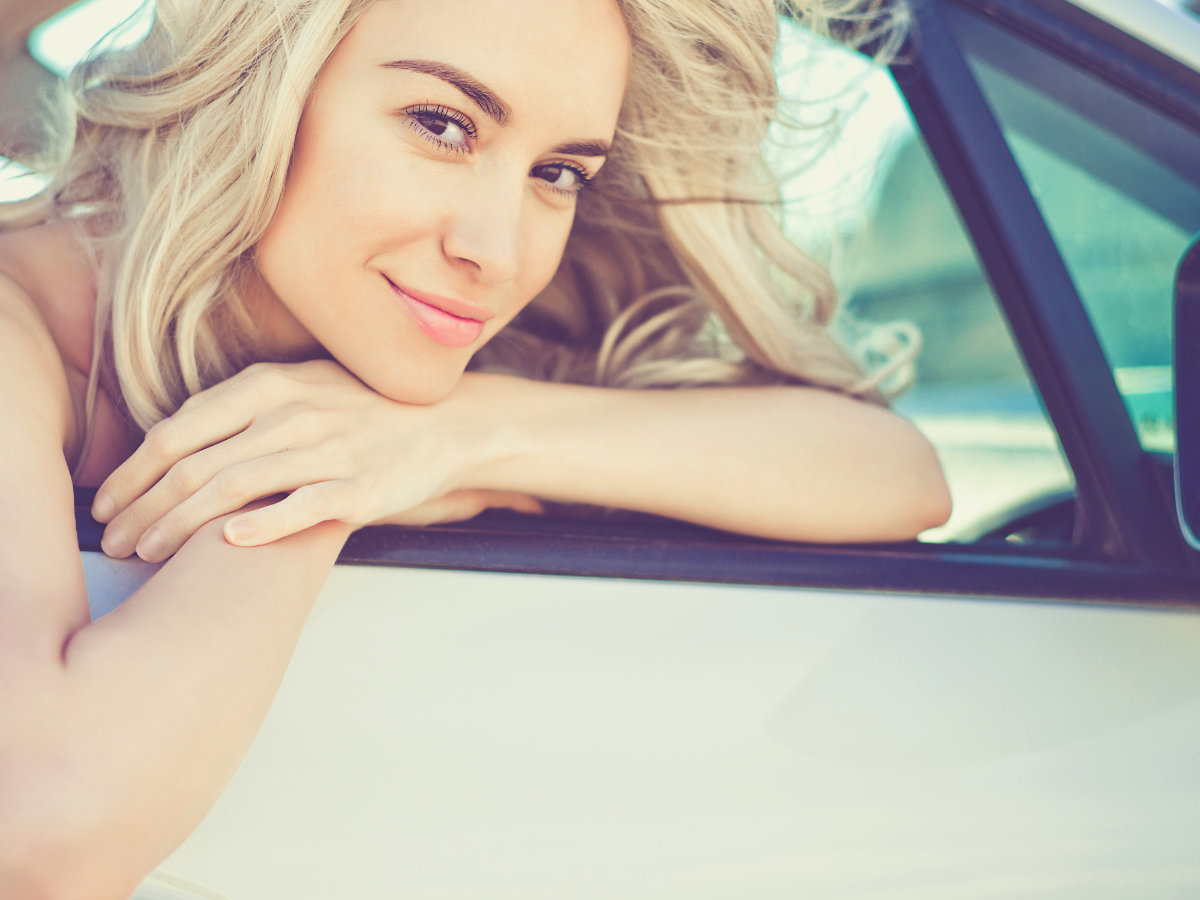 Dateline: December 4th. Orange County, California. A 29 year old man was shot to death, an apparent victim of road rage. According to newspaper accounts, he had a reputation for never backing down from a fight.

The man and his half brother were heading home from a plumbing job when the trouble began. Driving in a criminal fashion, three men in another car zoomed in front of their car. These men started hurling profanities and flashing obscene gestures at the brothers, who returned the insults.

Things escalated until an illegal gun was pulled. Rather than backing down, the man got out of his car and began walking toward the gunman. Two shots rang out, missing the man who then continued to walk toward the gunman until he was shot and killed.

While this tragic incidence is illustrative of an extreme case of aggressive driving, there are thousands of lesser cases in the United States yearly. According to the AAA Foundation for Traffic Safety, incidents of aggressive driving have increased by 7% every year since 1990; however, few courts mandate anger management treatment for traffic offenders.

Research by Dr. Leon James at the University of Hawaii reveals five categories of aggressive driving. Which zone do you or a loved one fall in?

Do aggressive drivers see themselves as such?

According to Dr. James and his research team, drivers who consider themselves as almost perfect in excellence (with no room to improve) also confessed to significantly more aggressiveness than drivers who see themselves as still improving.

What this means is that despite their self-confessed aggressiveness, 2 out of 3 drivers still insist on seeing themselves as near perfect drivers with almost no room to improve.

These drivers see “the other guy” as the problem and thus do not look at their own aggressive driving behavior.

While there is no one standard definition for aggressive driving, many psychologists see anger as the root cause of the problem. Regardless of the provocation or the circumstances related to problems on the road, it is ultimately our emotional state, our stress levels and our thinking patterns that either cause us to drive aggressively or lead us to be the victims of others.

In short, many of get us get in trouble because we are driving under the influence of impaired emotions, especially anger.

Like drunk driving, aggressive driving is more than a simple action or carelessness; it is a behavioral choice that drivers make.

It is normal and natural to feel angry when certain events frustrate us on the road. But, how do you deal with these angry feelings to cope with the situation more effectively?

Research clearly shows that reducing stress and changing your self-talk can help you cope. It is important to learn these skills so you will not need the services of a criminal attorney for a road-rage related offense:

Traffic delays are a part of living here. I must accept what I cannot change.
I will allow more time from now on to take into account traffic delays.
I do not need to take personally the bad or aggressive driving patterns of other drivers. They are not doing this to me personally; they don’t even know I exist as a person.

The person driving badly may be having a bad day and I need to be more tolerant or empathetic. Perhaps it is an old person doing the best they can. Perhaps it is a young mother trying to get to the babysitter on time after work. It could be someone who just came from the doctor’s office with bad news about their health.