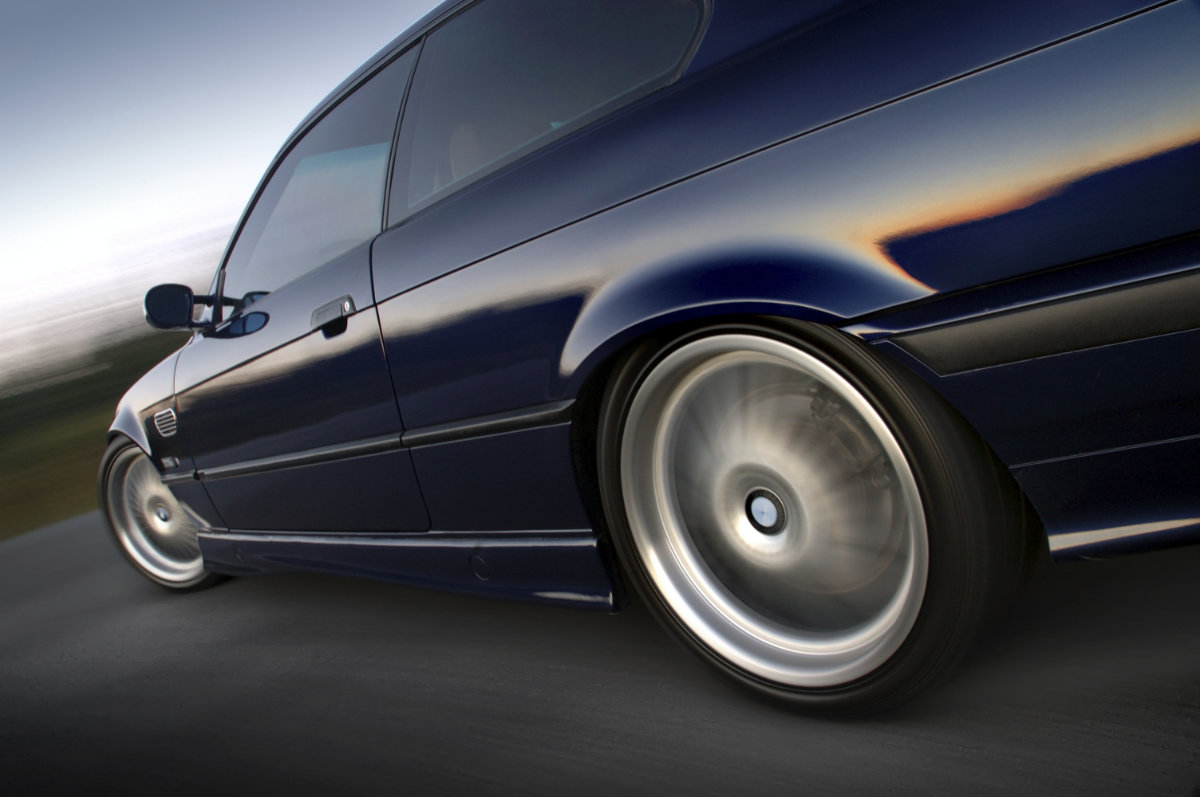 News item: “27-year-old Vermont resident Steven J. Lapre is claiming that he is being made an example of after being accused of running over and killing a wild turkey as he was driving to his anger management class.

He asked at his arraignment, “How many citations do they hand out for all the dead deer by the side of the road?” He also claimed he tried to avoid an entire flock crossing the road, but still managed to hit one. He faces a $500 fine if convicted.

Two witnesses came forward saying they saw Lapre speed up and swerve toward the turkeys. Lapre countered this, saying his car has a loud muffler. As he left the court he caused a stir, saying “You know how stupid this sounds?”