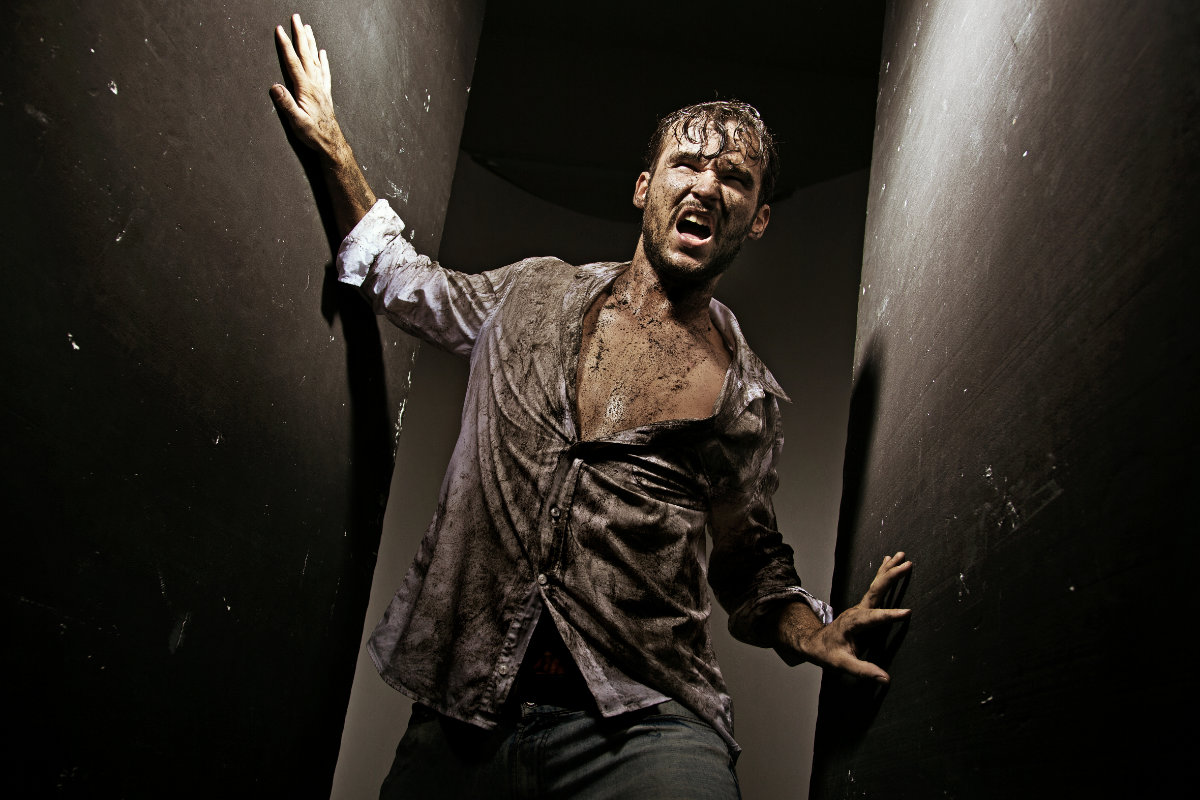 45 year old John terrorized his family when they were his passengers. He would yell at them if they complained about his driving.

He would ignore them when they showed signs of discomfort and even seemed to enjoy scaring his passengers with his maneuvers such as tailgating, weaving in and out of traffic, passing other cars dangerously, and pulling too far into crosswalks so pedestrians are unable to safely cross the street.

John would show aggression in other ways too — like insisting on choosing the radio station, controlling the volume of the radio, and controlling the temperature, the fan setting and where the vents are aimed while driving. He refused to stop for restroom breaks on long trips.

John was anything but “passenger-friendly” yet he did not see himself as the problem. Statistics show that while 70% of drivers complain about the aggressiveness of others, only 30% admit to their own aggressiveness. John saw other drivers as “stupid, ” his family/passengers as “whiney,” and the roadway as his personal terrain. Unfortunately, we all pay the price for this kind of distorted thinking.

According to recent statistics, aggressive driving is at the core of numerous fatalities, injuries and dollar costs associated with accidents. More specifically, it is linked to:

The cost to the emotional well-being of family members is also very high. Often, family members develop a fear of driving with the aggressive driver. While they may not talk about it, passengers may lose esteem, respect and affection toward the driver.

Younger passengers may also be affected later in life by being exposed to this kind of driving behavior. By watching and then modeling their aggressive-driver parent, the child may develop similar attitudes and driving behaviors when he or she becomes a driver.

Driving under the influence

At its root, aggressive driving is caused by poor ability to handle angry feelings. The aggressive driver is, in effect, driving under the influence of impaired emotions. Studies list many reasons why driving arouses anger in aggressive drivers. Some of the most common are:

What can you do as a passenger?

While aggressive driving behavior ultimately must be changed by the driver himself, the following are some survival tips that may help until that occurs:

Refuse to passenger with such a person until he or she changes.

Share with driver how you feel when they drive aggressively. For example: I feel anxious about how fast we’re going (instead of “you are driving too fast”); I’m upset about the way you swore at that driver and I am fearful how it will affect our children who heard you; I feel afraid when you approach pedestrians too fast; I feel bullied by you when you won’t stop for a bathroom break.

Encourage person to look at their “driving philosophy” and to develop more empathy regarding how others (like the family) are being negatively impacted by his or her poor driving behavior. That is, help him see himself through the eyes of his family.

This honest feedback from loved ones can be a powerful tool to encourage the aggressive driver to become a better citizen of the roadways.