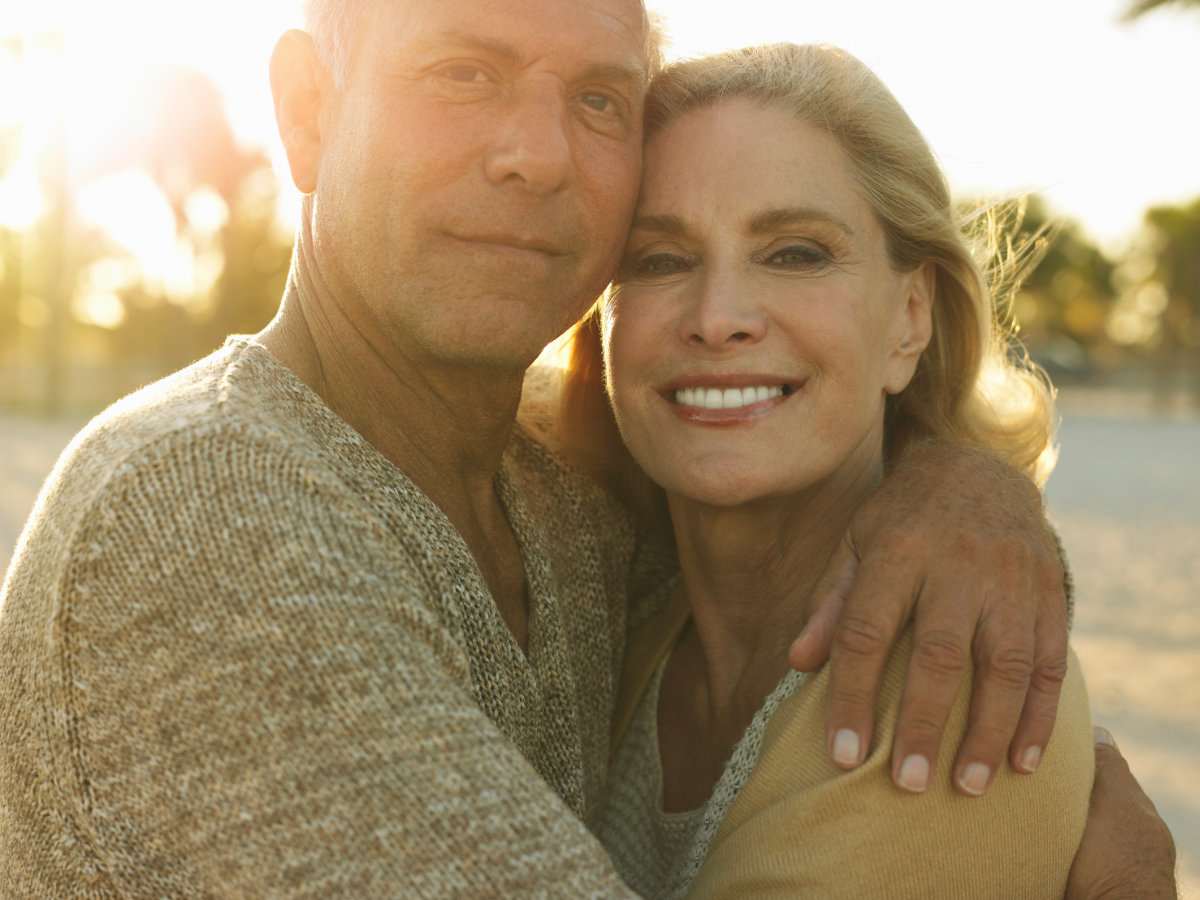 Let’s face it. All couples fight. In successful relationships as well as others. Having fights is not necessarily a sign that your relationship is doomed to failure.

If all couples fight, What then makes the difference between successful vs unsuccessful relationships?

Simply put, one major difference is having the skills and ability to repair the emotional damage done during the fight. Some couples simply can’t get past it and simmer for days, weeks, even months. I know of one couple that kept a resentment for years. They didn’t divorce – they simply built a wall between them and added a few more bricks every month until there basically was no hope of reconnecting.This couple slept in separate bedrooms, rarely talked to each other, ate meals separately and kept separate financial resources. They basically were roommates.

Other couples fortunately have better skills and can bounce back from a conflict, a bad behavior on the part of one or the other, or from the pain of a grievance. Some couples just know how to do it. Mary and Jim were such a couple. They were a young professional couple with no children but strong personalities and a strong need for autonomy. She often wanted to do something that he considered irresponsible or not practical (she was an artist). He would “question” her on it (which she heard as a challenge). Her response? Anger, saying to herself “he is not going to tell ME what to do.” He replied that he was not trying to tell her what to do, he was just inquiring as to what was going on.

This led to an escalating fight with each “pushing the buttons” of the other until they no longer could stand to be in the same room. In effect, they had activated each other’s psychological alarm system so both their brains were now in a “fight and protect” mode. So they sulked for a while, until their nervous systems calmed down to normal levels. This allowed one of them (Mary)to quietly say “I’m sorry.” Then came, “I really love you and can’t imagine life without you.” Jim then said, “Let’s get on the same team and figure out a solution to the issue.”

More generally, partners with good repair skills do with following: