Home | Become an optimist for better health and happiness 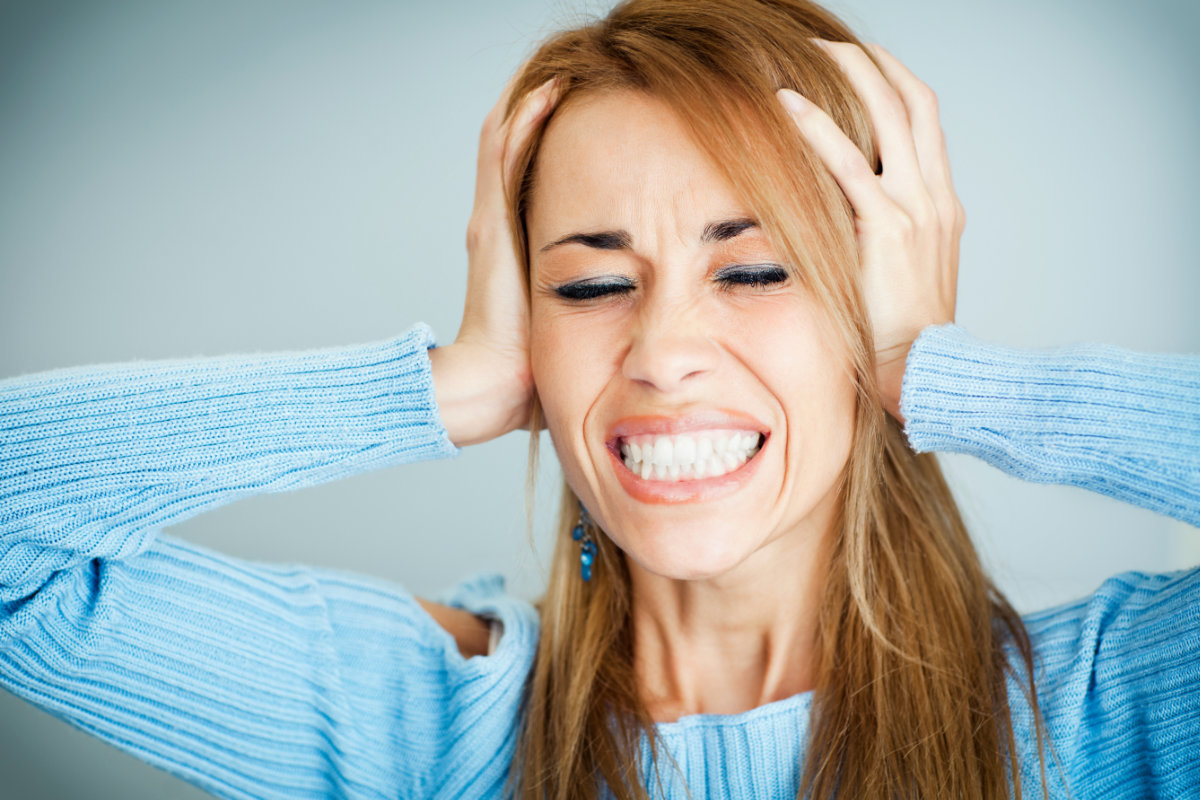 Let’s compare how they think about similar life experiences:

Scenario 1: A bad thing happens: both lose their jobs
Jane is devastated, convincing herself that she is all washed up, she can never catch a break, her boss was an SOB, it is useless for her to try to be successful, and she is not very good at anything.

By contrast, Anthony has a healthier inner dialog, telling himself that he probably wasn’t very good at that particular job, his skills and company needs did not mesh, and the firing was only a temporary setup in his career.

Scenario 2: A good thing happens: both find a new job
Now Jane, ever the pessimist, believes she was able to find a new job only because her industry is now really desperate for people, and they must have been short-handed.

The more upbeat Anthony sees that he landed a new job because his talents were finally recognized and he can now be appreciated for what he can do.
As this example illustrates, research by Dr. Marvin Seligman finds that optimists tend to interpret their troubles as transient, controllable and specific to situations.

When good things happen, optimists believe the causes are permanent such as traits and abilities. Optimists further believe that good events will enhance everything he or she does.

Pessimists, on the other hand, believe their troubles will last forever, will undermine everything they do, and are basically uncontrollable.
Even when good things happen to pessimists, they see these things as temporary and caused by specific factors (which will change eventually leading to a negative outcome)

Why is Optimism Beneficial?

Optimism and hope cause better resistance to depression when bad events strike, better performance at work and better physical health.
In fact, one long term study at the famed Mayo clinic in Rochester, Minnesota found that optimists lived 19% longer in terms of expected life span than did pessimists.

Optimistic thinking skills are also a powerful antidote to anger. In fact, many participants in our anger management classes report their anger lessening as they learn to replace negative thinking and feelings with more positive ones.

How to think optimistically

There is now a well-documented method for building optimism that consists of recognizing and then disputing pessimistic thoughts.
Unfortunately, people often do not pay much attention to their thoughts and thus do not recognize that they may be destructive and leading to negative emotions.

The key to disputing your own pessimistic thoughts is to first recognize them and then to treat them as if they were uttered by an external person, a rival whose mission in life is to make you miserable.

In effect, you can become an optimist by learning to disagree with yourself- that is, by challenging your pessimistic thinking patterns.

For skeptics, it is important to point out that optimistic thinking IS NOT the process of positive thinking in the sense of telling yourself silly affirmations that you really don’t believe.

Rather, it is the process of correcting distorted or faulty thinking patterns that create problems for you.

By teaching yourself to think about things differently (but just as realistically) you can morph yourself from a pessimist to an optimist – and tame that anger bee in the process.