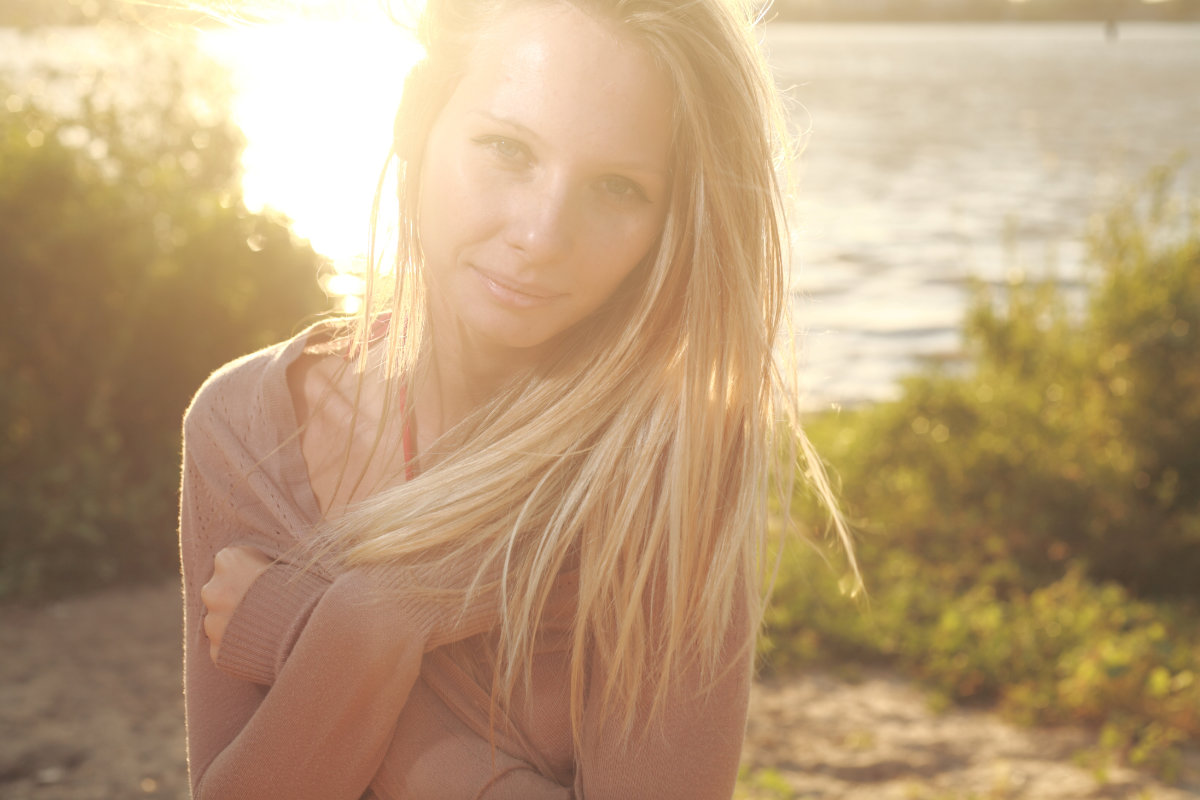 Even as a child, James was described by teachers and his parents as a happy optimist. As the story goes, one day his parents decided to play a joke on him and test his attitude by requiring him to spend an afternoon cleaning deserted stables at what had been a local racetrack.

Returning after two hours, James’ parents observed him singing while happily shoveling manure. Astounded, they walked closer, only to hear him saying to himself over and over, “There has to be a pony in here somewhere.”

James did naturally what researchers are increasingly discovering: optimistic thinking skills are a powerful antidote to anger partly because the optimist has better resistance to depression when bad events strike, better performance at work, better physical health and better relationships. Who couldn’t admire and love a person with such a great attitude?
But what if you are not naturally optimistic? How can you become an optimist if you now insist on seeing the glass as half-empty instead if half-full?

The good news is that, according to psychologist Dr. Martin Seligman, optimism is a learned mental skill. As a past president of the American Psychological Association, he has plenty of research to back up his theory.
To become an optimist, according to Seligman, you must master the skill of arguing with yourself!

Four ways to argue with yourself

At its core, optimism is a style of interpreting events that occur in your world – it is a your personal theory or explanation of why both good things and bad things happen to you.

While everyone experiences both setbacks and victories in the normal course of life, optimists – in contrast to pessimists – have a very distinct style of explaining things to themselves.

Said another way: It is your belief about what happens to you that determines your reaction, more than the event itself. The knack of disputing your beliefs is a thought-skill, the mastery of which will morph you into the optimistic style of thinking. There are four ways to do this: