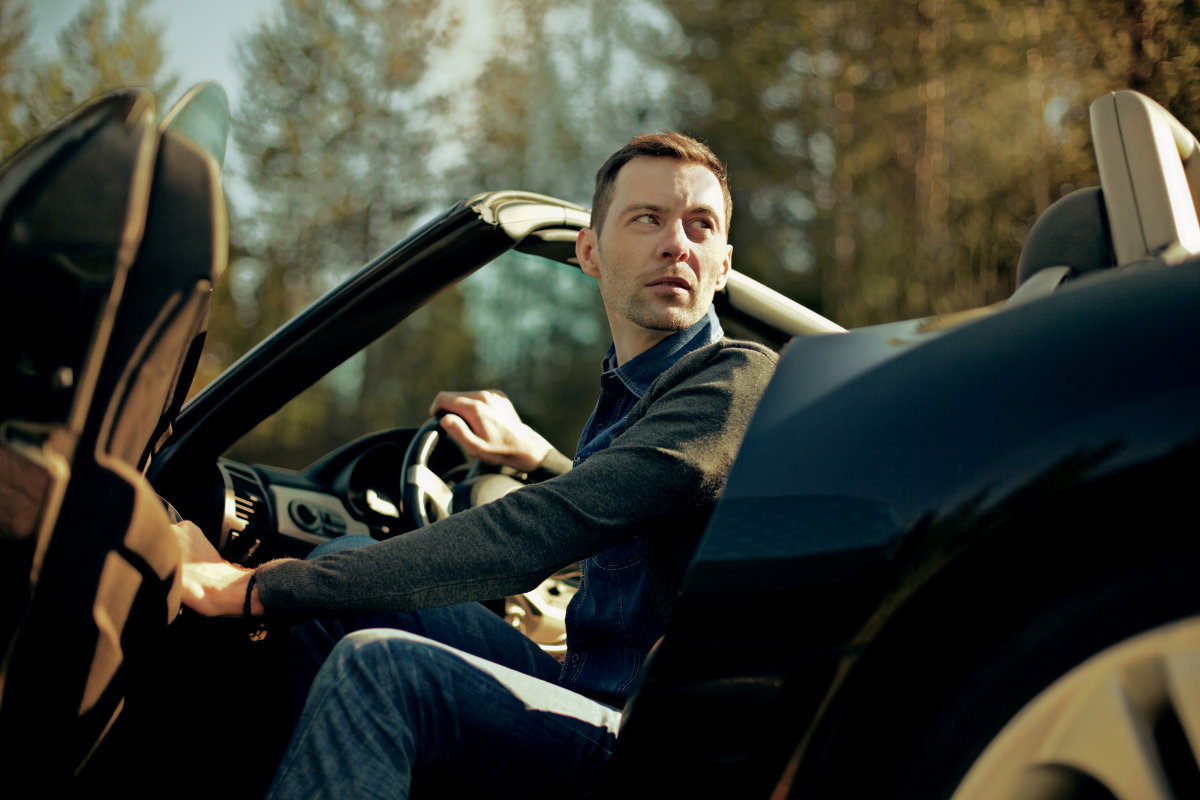 This is a personal story.

Yesterday I was tooling down the 405 freeway in Southern California when suddenly I heard a loud pop which I assumed belong to another vehicle. I was in the center lane of a very crowded freeway and suddenly realized that the bang was coming from MY car. A blowout! Behind me was a huge semi 16 wheeler who was not sympathetic to my plight. His behavior telegraphed to me that he just wanted me to get out of his way so he would not have to slow down.

As I tried to limp to the right shoulder, the flop flop flop of a blown tire turned into a metal- against- the- pavement sound. I was down to my rim trying make it to the very narrow shoulder while traffic kept sailing past on my left side at about 80 miles an hour. Finally on the shoulder, I remembered the warnings not get out of the car this situation, so I called 911 hoping that a patrol car would help me get off the freeway somehow so I could start repairs on my tire.

In the meantime, I looked in my rear view mirror and saw a pony-tailed man approaching in a hugely wide pick up truck. He said that he had witnessed the whole thing, had circled around and had come back to help. Would I mind if he changed the tire for me? Yea, like I am picky about whom I allow to change my tires when I’m incapacitated on a shoulder off the 405 freeway! So, change it he did, risking his life by exposing his backside to streaming fast-moving traffic as worked on the blown tire and rim which was exposed to the freeway.

When finished, I offered to pay him, but he would not accept any money. He said his name was John (“I am a Greek”) and he would accept a hug as payment. So, that sounded like a fair exchange to me. What a strange site it must have been to other drivers to see an older silver-haired man (me) hugging a middle-aged Greek guy with a pony tail on the shoulder of the freeway! And what a contrast to seeing people yelling at each other, cutting each other off, cussing at fellow drivers, or giving each other the one finger salute.

Thank you, John for reaffirming my faith in the inherent goodness of human beings. Hope soon I will share more driving advice and positive driving experience.